I study the movement and interactions of plants and animals in freshwater ecosystems, with the aim to understand how, why and when organisms move – and how their consequential presence or absence affects other organisms in aquatic food webs. Freshwater ponds, lakes and rivers are suitable systems for studying movement because they are often linear (river systems) or isolated by land (ponds and lakes). I integrate studies on multiple tropic levels, including phytoplankton, zooplankton, aquatic invertebrates, plants, fish and waterbirds. How and why do organisms move through these challenging landscapes, how do they colonize and invade new areas, and how do they interact with other species to form communities and structured food webs? I study these questions on both ecological and evolutionary time scales, with applicability towards conservation and restoration.

Fish in aquatic food webs - Freshwater fish communities are globally under threat due to degradation, fragmentation and loss of habitat. My research on fish focuses on their habitat requirements throughout their life cycle, notably with respect to habitat heterogeneity and connectivity at different spatial scales. I study how fish respond to changes in their habitat, such as barriers in river systems and restoration of habitat heterogeneity in lakes. Methodologically, I track adult fish by acoustic telemetry, use stable isotopes, population genetic analyses, long-term capture-mark-recapture data, and perform fieldwork on multiple trophic levels of the aquatic food web. For the past years I have been working on a unique large scale restoration project called Marker Wadden in the Netherlands, where completely new islands have been engineered to reverse the decline of fish and bird populations in a larger shallow lake.

Dispersal of aquatic organisms by animal vectors - Another one of my major interests is dispersal of smaller species by larger animals, also know as "zoochory". Both aquatic plants and aquatic invertebrates can hitchhike on more mobile waterbirds, fish, large mammals, or even reptiles - using them as transport mechanisms between isolated waterbodies or upstream in rivers. Small organisms can be ingested and egested alive in the faeces of vertebrates (endozoochory), or adhere to the outside of flying, swimming or walking animals (ectozoochory or epizoochory). I study dispersal of aquatic invertebrates and seeds by animals using a combination of field surveys, lab-experiments, population genetics and spatial modelling.

Restoration of plant communities in wetlands - Plants in and on the shores of wetlands rely on dispersal of their seeds by water, wind or animal vectors, and their germination and establishment depend on many additional factors such as post-dispersal predation, herbivory or water levels. I study plant dispersal, germination and establishment in relation to habitat characteristics such as water level fluctuations, shore morphology, plant traits and interactions with other trophic levels in the food web. Predicting the possibilities of plant species to colonize new areas is important in the context of global changes, habitat restoration and the spread of non-native species. 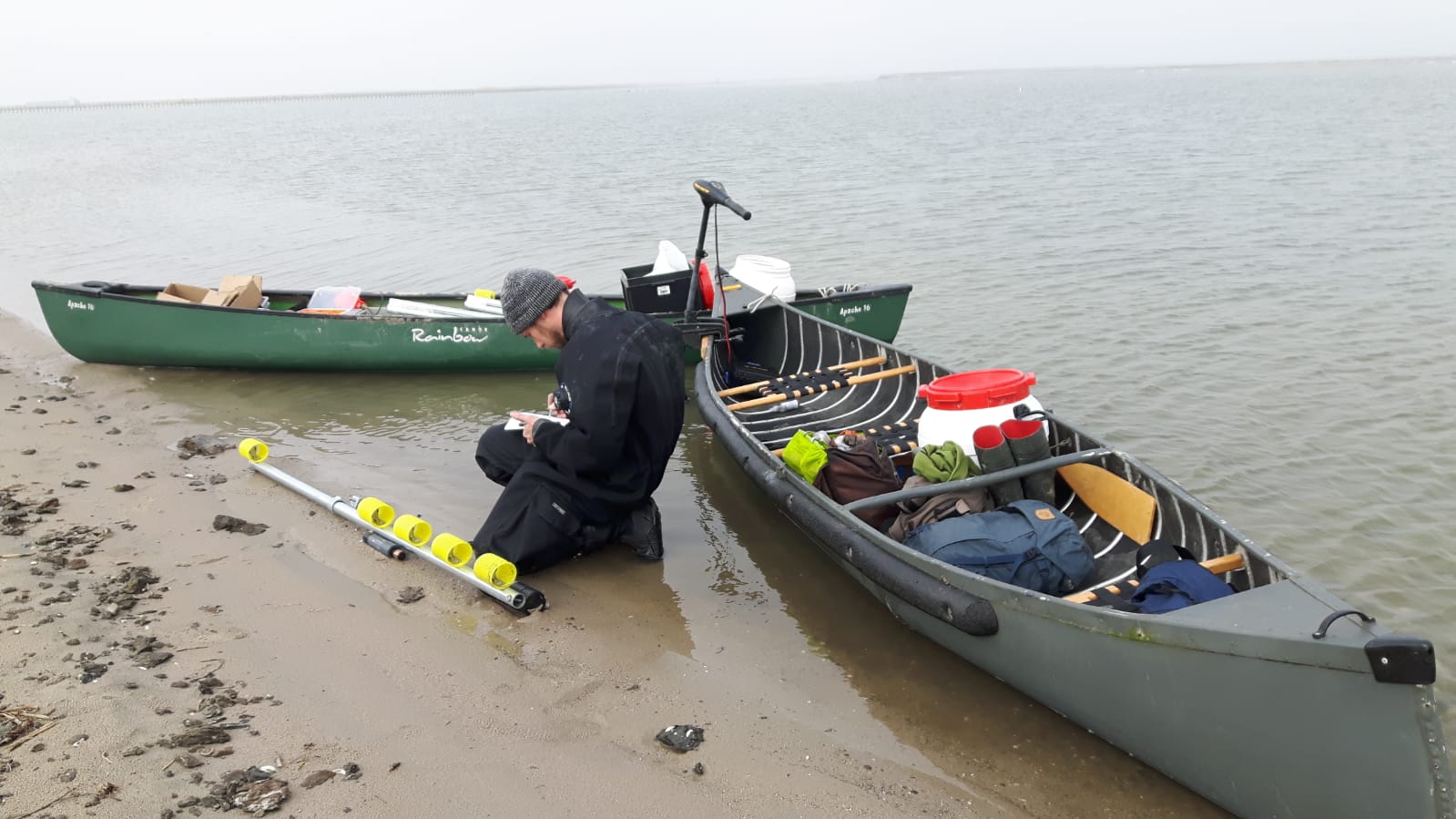